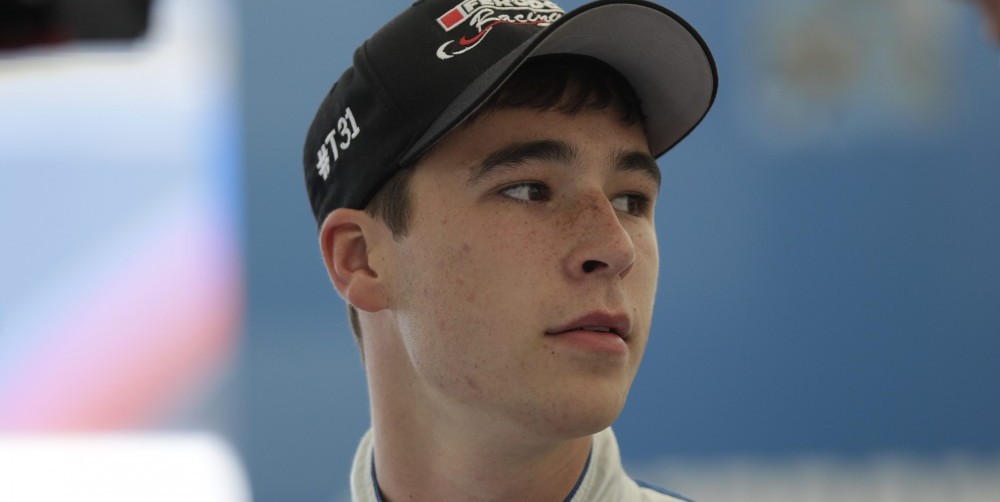 The Grand Prix track at the Nürburgring was inaugurated in 1984. Since then, it has been the venue for Formula 1, the DTM and its partner series, and the Superbike World Championship. The current circuit is a blend of fast and slow corners, with the best …

Teenager Kelvin van der Linde won the eventful highlight of the season at the Norisring to complete a hat-trick of victories in the Volkswagen Scirocco R-Cup. The 17-year-old South African came home 2.5 seconds ahead of eternal runner-up Michelle Gatting (Denmark) to secure his third win in a row. Sweden’s Mikaela Ahlin-Kottulinsky came home fourth behind Manuel Fahnauer (Germany) to complete an impressive result for the flying ladies.

Legend Nicola Larini (49, Italy) endured a disappointing day. The winner of the opening race at the Hockenheimring came in one lap to late after the race management had handed him a drive-through penalty, and was consequently shown the black flag. Three-time Le Mans winner Marco Werner (47, Germany) was the best-placed legend, coming home fifth. 69-year-old Harald Grohs (Germany) impressed with his 13th place, while Belgian’s Marc Duez was 16th. As usual, the spectacular street circuit produced numerous incidents and one safety car phase.

Multiple winner Kelvin van der Linde travels to the next round, on 17th and 18th August at the Nürburgring, as overall leader.

“Going into the weekend, I never expected to win at the Norisring. The race is the toughest of the season, as the gaps between each car are so small that anyone can come out on top. I made a good start, which allowed me to overtake Michelle on the first lap. When I then passed Nicolai Moller Madsen shortly after that, I used the Push-to-pass system to open up a gap. I also timed the re-start after the safety car phase perfectly. The overall standings obviously look very good now, but there are still five races to go. I would like to dedicate my win to Allan Simonsen, in memory of whom we all bore a sticker on our cars. He was a fantastic racing driver, and was in the thoughts of all the Scirocco-Cup drivers today.”

Qualifying at the Norisring: Danes impress – Larini pushes his luck.

A Danish duo dominated qualifying in the Volkswagen Scirocco R-Cup at the Norisring. In glorious sunshine and in front of thousands of fans in the grandstands, Nicolaj Möller Madsen clocked the fastest time of 1:00.050 minutes to secure pole position for this afternoon’s race (start …

Lightning-quick legend Nicola Larini shone once again in the Volkswagen Scirocco R-Cup, setting the fastest lap time in free practice at the Norisring. The 49-year-old Italian’s time of 1:00.089 minutes was the quickest of the day on the spectacular street circuit. The former DTM champion …

“I really enjoy the challenge”
Thoughts on the race at the Norisring:

There will be plenty of action in the “Franconian Monaco” this Saturday, with the Scirocco R-Cup race at the Norisring promising to be a real highlight of the season. The narrow street circuit is a guarantee for hot racing action – and gripping overtaking manoeuvres are par for the course anyway, thanks to the push-to-pass system employed in the Scirocco R-Cup. There is also an impressive list of legendary drivers competing, including the DTM champion of 1993, Nicola Larini (49), who is making his second appearance of the season, following on from his debut in Hockenheim. Can the Italian seal the deal here again and clinch his second victory? The field of starters also includes the expert endurance racer Marco Werner (47), the DTM veteran Harald Grohs (69) and Marc Duez (56), who is the three-time Belgian rally champion and one of the best sports car drivers around.

“I first drove at the Norisring back in 1973 and must have contested over 30 races there since then. Sometimes I even had three races on the same day – something youngsters today can hardly even imagine. I really enjoy the challenge of the Volkswagen Scirocco R-Cup, as I find the principle of equal opportunities and the environment great.”

“I have fond memories of the victory in the opening race of the season at the Hockenheimring. There is no doubt about it: I want to defend that win at the Norisring! I finished third there last year, so maybe I can improve on that result.”

“I enjoy taking part in the Scirocco R-Cup, as it always produces some thrilling duels and a lot of overtaking manoeuvres. Furthermore, the ‘Franconian Monaco’ is always good for some hot racing action. I am looking forward to some bumper-to-bumper battles with former racing colleagues and exciting youngsters.”

“Its going to be a very demanding race weekend. Street circuits generally have a lot more risk involved. I will be looking to leave the weekend still leading the championship with a solid top 3 finish in Saturday’s race. Its important for us to avoid risks this weekend, a single non-score can ruin our Championship chances. Its hard to gain a lot of points in one race, and at the same time very easy to lose everything in one race.”

“I will obviously line up at the Norisring with the goal of competing for a place on the podium once again. Maybe I can even do enough to finish on the top step this time. For me, the race will be special for another reason: the death of Allan Simonsen in Le Mans was a great loss, particularly for Danish motorsport. He was a racing driver who was particularly willing to help young drivers with advice and steer us in the right direction.”

The weekend has arrived and from 12 to 13 July, the Scirocco R-Cup drivers will face their toughest challenge yet when they make their way through the streets of Norisring. Kelvin van der Linde leads the Championship after 3 races and will be looking to … 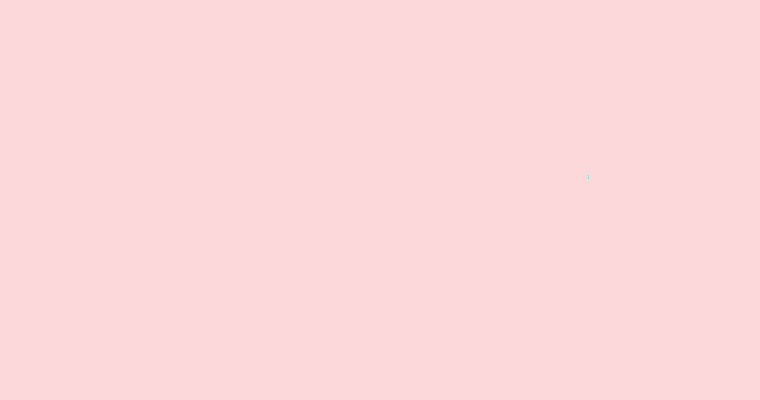 Opened in 1947, the Norisring is located in the heart of Nuremberg and is sometimes called the “Franconian Monaco”. Drivers often compare this street circuit with its legendary counterpart in Monte Carlo – and rightly so, because the performances put on here can be quite … 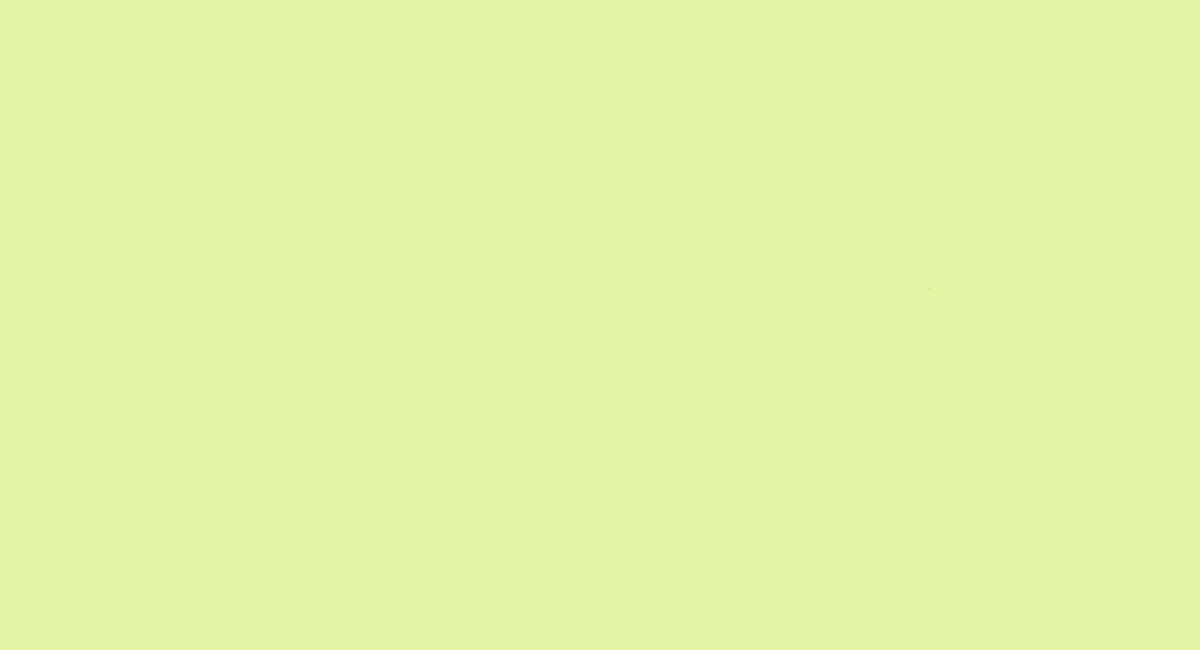 Motor sport legends are as much a part of the Scirocco R-Cup as eco-friendly CNG-powered cars. And since the seasoned drivers are able to look back on long careers, they also have a great deal to talk about. With this in mind, before each Scirocco R-Cup race we selected a famous guest starter and asked them ten questions on a wide range of subjects. Answers A and B are made up, but can of course also be supplemented by answers from the interviewee. A freely worded answer can be entered for C. This time we spoke to …

47-year-old Marco Werner, who hails from Dortmund, is one of the most successful sports car drivers ever and is a veritable legend of endurance racing, having won the famous 24 Hours of Le Mans three times in succession (2003, 2004 and 2005). He likewise made it to the top of the podium in the 12 Hours of Sebring on three occasions, and won the 1995 Daytona 24 Hours in a Kremer Porsche K 8. Werner is a three-time champion in the American Le Mans Series and also has victories under his belt in the Porsche Supercup and in Formula 3. Werner also entered the DTM with Opel in 1993 and had a comeback with Audi in 1997.

THE SCIROCCO R-CUP IS FASCINATING BECAUSE …
A … it involves exciting overtaking manoeuvres and lots of two-car battles.
B … it’s a great way for up-and-coming drivers to work their way up the ranks.

I WILL BE AT THE NORISRING BECAUSE …
A … the ‘Franconian Monaco’ never fails to deliver exciting racing action.
B … I celebrated my first win in the Porsche Carrera Cup there in 1995.

THE MOST IMPORTANT PART OF THE CAR IS …
A … obviously the engine.
B … the chassis.
C …

MY GREATEST SPORTING SUCCESS WAS …